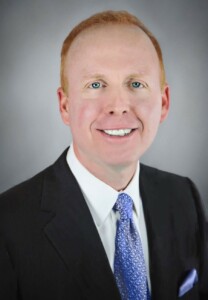 Red Boswell talks with us about how to generate franchisee leads. This is one of the hottest topics with franchisors. This discussion will benefit both new and seasoned franchisors.

Red is a unique character, and I mean that in a good way. This guy has been driven to make money ever since he was a kid. Starting in grade school when he was selling NFL pencils for a profit, into hos twenties when he build up a pet services franchise system? all the way up to 148 units. He?s been operating in the world of franchising practically his entire adult life. He?ll give us more details in just a few minutes.

Red now gets to fuel his business building passion as President of the International Franchise Professionals Group (IFPG), The World?s Largest and Most Respected Franchise Consultant Organization.?.

The cost of a lead

The marketing mix is a moving target and is different for every concept. There is no silver bullet, one size fits all solution for the marketing spend mix.

Do a lot ? do it for a long time ? test and measure

Every option will involve one or all of these three

The trick is to utilize the options that require the resources you have the most of.

Red says that every solution must be customized to the individual concept, but if he HAD to pick his favorite five, the would be:

Common mistakes made by franchisors as it relates to lead sources: 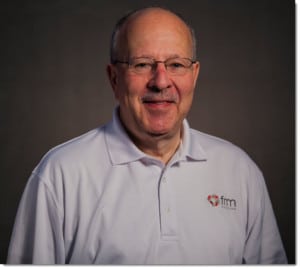 Stan Friedman talks about Customer Relationship Management software, or CRMs, and how franchisors can best utilize them to manage franchise leads.

Stan Friedman is a 31-year franchise veteran and is passionate about franchising. In fact, this guy lives and breathes it. Stan is the president of a company called FRM Solutions. FRM delivers CRM solutions, designed specifically for franchising, but to call it a CRM is like calling an elephant a mouse, just because they are both gray.

Books Mentioned in the Episode:

The Physics of the Impossible
Michio Kaku 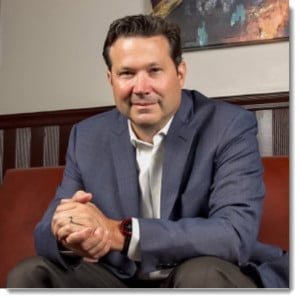 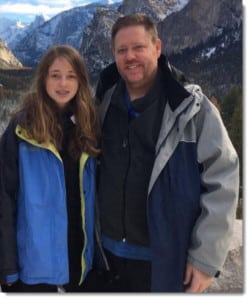 Mike Pollock give us tips on how to build a franchise development system for your franchise. But it was more than just that because we also talked about how to take a warm lead through the process to close the deal.

How to set up an efficient process for franchise development

If you are going to hire a company such as FranLift to manage the franchise development process, then it is best to get them involved earlier rather than later.

Have a marketing budget set aside in advance. It typically costs between 8K and 15K to bring 1 franchisee in the door. 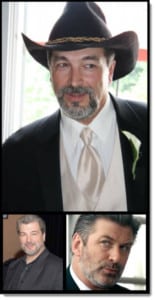 Pete Baldine talks about how to build a solid, emerging franchise model. It is a very broad topic, but the episode is filled with great ?take-aways? and is a must-listen for any emerging franchisor.

Get to know Pete Baldine